As a client, you will receive highly-crafted counsel of peerless quality, delivered by progressive thinkers, with the matchless service ethos you’ll only ever find in a boutique like ours. All of our lawyers are at the top of their game. As they often say, if you choose the boutique, you’re only going to get the ‘A’ team. We also believe that seasoned professionals don’t just provide better results; they inevitably provide best value, too.

Seamus is a commercial litigator specialising in international litigation and arbitration, and is the founder of Velitor Law. The firm is a culmination of his 30 years’ experience of international disputes work, and forms the bedrock for an all-star team, which catalyses a diversity of styles and specialisms. Velitor’s goal is to deliver the highest value knowledge, judgment and advocacy in the resolution of disputes.

A leading practitioner, Seamus has disputes experience at all levels of civil tribunal in the UK, the Cayman Islands and the British Virgin Islands. His cases have ranged from the world of hedge funds to the film industry, from shipping to fine art, and from intellectual property to contracts, trusts and torts. He has has spoken widely on the subjects of trust litigation and anti-money laundering laws.

Seamus launched his career at the English bar with Dean’s Court Chambers, then practised as an Attorney at Law with Walkers, moving on to become a Barrister with Clifford Chance. He then went on to become a founding partner of SCA Ontier. Seamus is ranked as a Leading Individual for Commercial Litigation in ‘The Legal 500’ directory.

Christopher is a commercial litigation and international arbitration partner at Velitor Law. He specialises in complex, high-value international disputes and has advised clients across a broad range of sectors, including financial services, metallurgy and mining, renewable energy and industrial manufacturing. He has particular expertise in shareholder disputes, claims involving directors’ duties and civil fraud.

As a litigator, he has experience at all levels of the English courts and he has appeared in both commercial and investment arbitrations (including as advocate) conducted under a variety of different arbitral rules including the LCIA, ICC and ICSID Rules.

Prior to joining Velitor Law, Christopher trained at Herbert Smith where he qualified into the firm’s litigation department, before practising in the litigation and arbitration team at Skadden.

Liam is a commercial litigator at Velitor Law, specialising in high-value, complex commercial disputes, for a range of clients including FTSE 100 companies and high net worth individuals. His work is frequently international in nature, with experience of disputes in the U.S. Bankruptcy Court, as well as disputes courts in Canada, France, Italy and the British Virgin Islands. Key areas of expertise include corporate insolvency, breakdown in shareholder relations, partnerships, professional negligence, cryptocurrencies, trusts and shipping.

Liam trained at Herbert Smith, moving to Debevoise & Plimpton and SCA Ontier. Outside of the firm, he is a Trustee of the Leasehold Knowledge Partnership, a charity representing leaseholders’ interests and campaigning for leasehold reform.

Jason is a senior associate at Velitor Law and specialises in commercial litigation and international arbitration. He has represented clients throughout Europe, Australia, the Middle East, the US, and the British Virgin Islands, with a focus on international arbitrations in the infrastructure and oil and gas sectors, as well as commercial arbitrations. Jason also has experience in trust litigation, shareholder disputes, construction disputes, blockchain and cryptocurrency disputes, and appeals.

Prior to being based in the UK, Jason practiced in Australia, representing a wide range of clients in commercial transactional matters, in addition to civil and criminal litigation. He also represented Legal Aid and Aboriginal Legal Aid clients. More recently he practised at Quinn Emanuel and Herbert Smith Freehills in London, where he also carried out pro bono work in relation to European human rights and migration law.

Prior to joining Velitor Law, Inês trained at RPC and practised at Bryan Cave Leighton Paisner and Ontier. Inês is a qualified solicitor in England and Wales and Hong Kong. She is fluent in three languages: English, Portuguese and Cantonese. 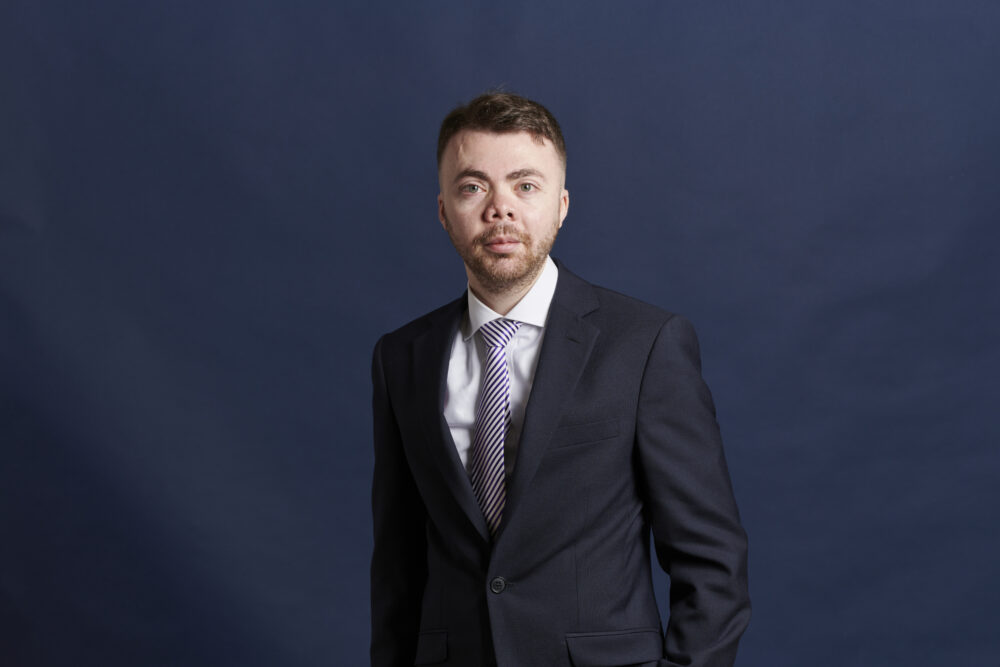 Siavash is a paralegal at Velitor Law, focusing on civil litigation and international arbitrations. He has worked on substantial arbitration matters involving offshore construction and shipbuilding in a wide range of international disputes at the International Dispute Resolution Centre. Siavash has also gained acknowledgment for his research work on case law and principles of English contract law as applicable to shipbuilding. A graduate of Queen Mary University of London, he is a fluent speaker of English, French and Persian.

Prior to joining Velitor Law, Dania worked for Ontier LLP in London. She also worked pro-bono at Westminster Law Clinic and North Kensington Law Centre alongside her LLB studies.

Dania is a co-founder of the Arab Lawyers Association and is bilingual in English and Arabic.

Paul is a paralegal at Velitor Law. His previous experience is in litigation, financial investigations, and international arbitration. He has experience in a variety of sectors including energy and infrastructure, construction, financial services, and technology. He holds a BA in Jurisprudence from Christ Church College, Oxford and an LLM in European and International Economic Law from the Ludwig-Maximilians University of Munich. A native German speaker, Paul-Raphael is also conversational in French and has a working knowledge of Spanish.

The right balance of IQ and EQ is vital in our work. Brute strength is never enough. Understanding and humanity count for everything.

True success is about striving for mutually-beneficial goals with our clients, our people and our suppliers.

We are a bold, agile business with a strong sense of direction and a relentless desire to push things forward.

At Velitor Law, we expect a great deal from our people and, in return, deliver much more than the market benchmark. Our reward structure is class-leading and concentrates on sharing in our commercial success. Plus our working environment is unbureaucratic and inevitably more flexible than some of our more institutional peers. If you think you would thrive in such an environment, we should talk.